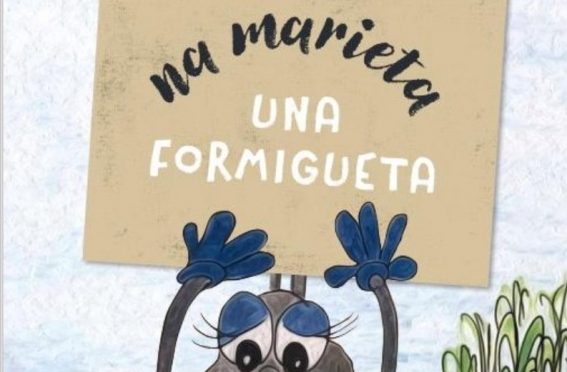 Activities on environmental education in infant schools in Menorca will benefit from an agreement signed by the Menorca Preservation Fund and GOB. This is sponsorship that will allow some free workshops about wild animals to be given to children between 1 and 5 years old. Schools in nearly all the towns have shown interest.

The discovery of little animals which live together with human beings is one of the activities to be covered by this sponsorship. The ant, Marieta, stars in a story and a game which help to know about and appreciate the animals that we have near us, such as grasshoppers, beetles, bees, snails…

Also in the world of the amphibians, there will be workshops on spotted toads (starred by Taques) that will explain the vicissitudes on the care of this protected species and which is one of the many challenges confronting country life.

The workshops will have audiovisual support and will be tailored appropriately to the ages of the children as will the songs in the stories.

The financial amount of the agreement is 2,500 euros and will allow for some fifty activities working with a thousand pupils.