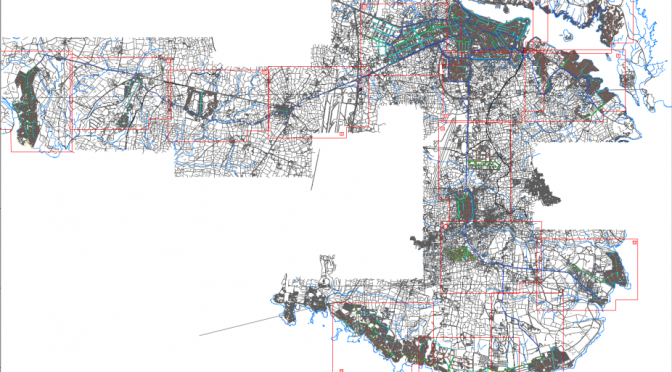 GOB believes that the commitment for installing piped gas in each street in the towns of the island is a strategic mistake. It implies creating a huge amount of work (more than 500 km of ditches) on something for which there is so little demand.

It is considered, therefore, that it would be better to facilitate a service to industries and establishments which, by their higher consumption of other combustibles, might be interested in making a change to gas. If this were done, it would be quite unnecessary  to construct the forecast network of ditches.

To avoid hundreds of kilometres that would affect the coexistence, the operation and quality of the island and to avoid, also, the foreseen pressures for impeding the development of renewables based on the argument (used in the recent past years in other similar situations) of amortizing the realised investments, our considered view is to be against proceeding with this project which does not meet the interests of the community.

There is a legal period of time for the public to comment on the proposed project and this has now been open for the last few days. It covers the installation of a network of piped gas in the east of the island that includes Mahon, Sant Lluís, Es Castell and Alaior and a large part of the coastal urbanizations.

Reviewing the records, it has been verified that the Resolution of March 2015 (only two months before the elections) conceding the work to Gas Natural gave the maximum number of months to present their documentation. The same Resolution detailed that if deadlines would be delayed a dossier revoking the administrative authorisation should be issued. GOB believes that this is now an opportunity to redirect the project with some more relevant parameters for the times in which we live, where huge works are not made for implementing fossil fuels that have no significant advantages.

Let us remember that the maximum saving on energy anticipated from this work, supposing that is done for the whole of Menorca, and without counting the energy costs of digging up all the roads and streets, would be 1.6% . A percentage such as this can be gained from a modest photovoltaic park in a few acres.

In the complaints put forward, GOB argues that this project needs to show that any benefits are declared of interest to all the regions. It is worth remembering that this authorisation was started at the time of economic recession, to facilitate any public or private investment. But since then the economic situation has improved substantially as well as the Conference on Climate Change of Paris where the commitment to renewables was considerably increased.

Likewise, a complaint has been made against the declared intention of a public utility that would allow the expropriation of spaces in which to carry out the work. In GOB`s opinion the Balearic legislature expected the public utility to carry out energy installations for renewable energies and the complaint would not, therefore, be applicable.

The final decision on this matter is the responsibility of the Counsellor for Land, Energy and Transport of the Balearic Government.