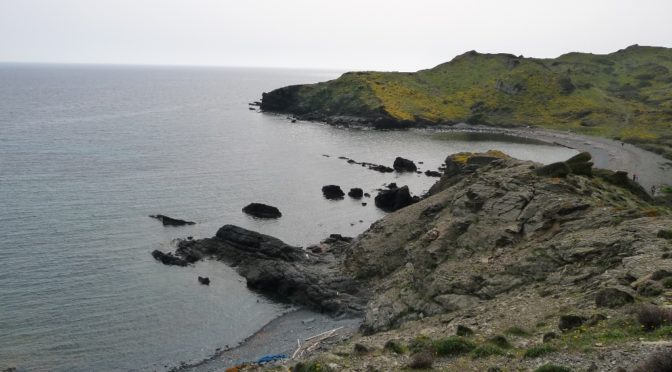 The adoption of stretches of the Menorca coastline proposed by GOB on 15 September now has about 1500 participants divided into 79 groups that have adopted 90 beaches, coves or stretches of the island coastline.

This is a proposal for action that aims to diagnose and improve the state of conservation of the Menorcan coastline by:

During the last few weeks, there have been five information sessions for 130 people, with representatives from each group. A series of activities that the groups can undertake, using a common procedure, was proposed and debated. The idea is that as well as collection of waste (with an emphasis on micro plastics), the participants, using scientific methods, can observe and understand the changes and problems that are encountered along the coast.

During the sessions, folders were handed out containing information on what course of action to take, or whom to warn, if we come across situations such as a marine turtle with problems, a boat anchored on posidonia, or if we find some of the invasive plants that are proliferating and displacing the autochthonous species of Menorca.

Amongst the participants are groups of friends, families, schools, companies and associations that had organised themselves independently, in order to know, love and look after the coast of Menorca. Some groups have already taken advantage of the good weather, during weekends or days off, to make a start on the activities.

For more information or if you want to adopt a beach, a cove or a section of the coastline, you can fill in our contact form and we will be in touch with you as soon as possible.

This programme is with the support of Leader Pesca and the Marilles Foundation.