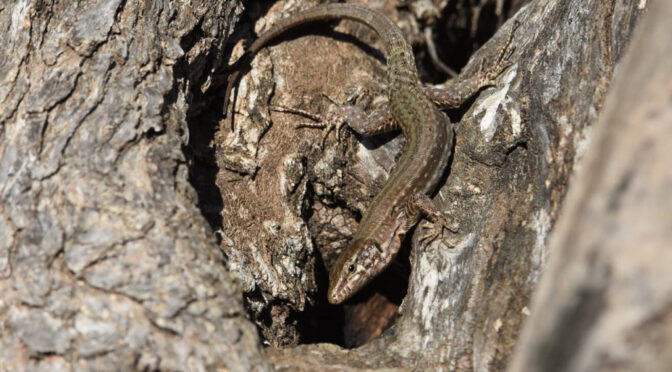 The different sections of GOB on the Islands, – GOB Menorca, Mallorca and Ibiza (GEN-GOB), have united this weekend for an annual meeting to deal with the most relevant themes affecting the islands.

It is noted that, despite the appearance of COVID-19, the public ministries have not made necessary changes even though economic weakness has been shown up dramatically for its dependence on tourism. Necessary reactions by the public authorities, anchored in their own approaches of the 80s of the last century, continue by wasting resources on infrastructures for crowds and, against the most elementary common sense, are ignoring the effects and consequences of climate change. In the Balearics we are part of the problem, not the solution, of one of the gravest threats against humanity, as one of the island territories with an economy that is one of the weakest and most unsustainable in the world.

The serious consequences of a non-existent environmental policy not only gravely affects the future economy of our islands, but also provokes an accelerating deterioration of its ecosystems. In Balearic institutions, there is consistent contempt for the natural environment.

One of the most dramatic examples is the extinction currently being inflicted on the Pithian Lizard (Poadarcis pityusensis), solely so as not to affect the sale of ornamental olive trees under great demand for gardens. The lack of a decision and necessary action for the protection of biodiversity has caused the introduction of a species carrying the bacteria Xylella fasticiosa that has led to the automatic and absolute prohibition for export from the Islands of hundreds of plant species. On the other hand, for nearly two decades, there has been a constant introduction of invasive snakes, that has provoked nothing more than a minimal reaction which can be considered as being merely anecdotal. Meanwhile, the problem grows into something impossible to manage; nothing is done to impose a means for getting to the root of it. The appearance of these invasive species, with their large potential for affecting the ecosystems and autochthonous species is spreading throughout the archipelago and converting it into a biodiversity desert.

The Balearics are ignoring the problem posed by the accelerating loss of biodiversity and it is being addressed at a Eurpean level by a document called Biodiversity Strategy 2030. This emphasises not only the protection but also the restoration of species’ habitats and populations. The Islands’ Sections of GOB have agreed to work jointly to make sure that the public ministries of the islands, autonomies, state and Europe, stop looking away from this great threat and that policies for biodiversity protection are prioritised.