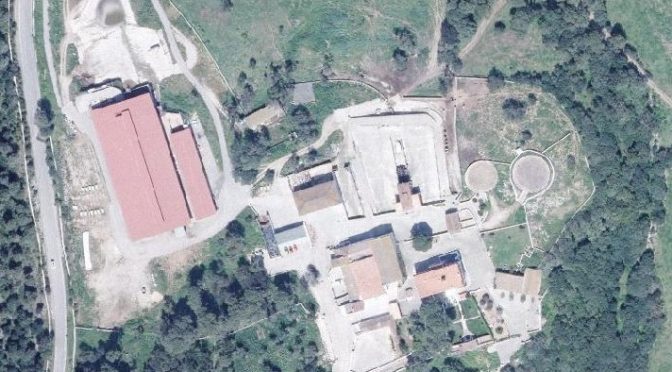 The practice of giving a picture of the farming industry as being part of the countryside and the landscape is sometimes used to mask less attractive activities. The draft of a law being drawn up by the Directorate General for Agriculture of the Balearic Government to give exemptions on conditions for buildings and agricultural facilities includes parts which appear unacceptable.

The debate here is not on what activities are allowed or cannot take place on rural land, but what conditions and what limitations the regulations will have on building activities in the countryside.

The controversial wording of the draft is to be debated soon, and has already motivated critics of the island governments of Mallorca and Menorca, on the basis that some necessary farm building could contravene the regulations although it should be possible to make them exempt.

Exemptions could be made that are merely agricultural and by a ruling from the Department of Agriculture. This would have nothing to do with rational town planning, on the contrary, it would seem to give weight to future urbanisation discussions.

If the current legislation were accepted, it would make it possible to have unregulated urban planning in the countryside on all the islands. No one can escape from the fact that the countryside is open to unscrupulous speculation.

In Menorca, GOB demonstrates that it is in favour of helping to create economic activities which complement but do not replace agricultural work. Operations which do not involve enlarging buildings (for example where farmers have the initiative to let one or two existing bedrooms) must be differentiated very clearly from those proposing to extend their buildings or add new ones.

Building regulations ought to be clear and transparent. They ought to be fixed and made public. One thing is agricultural management and the other is urban development in the countryside. It is hoped that the debate by the Government renews the subject making more sensible parameters.