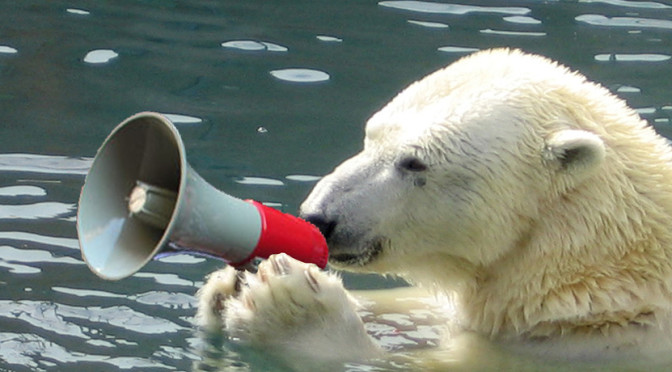 Press for changes not only at a global level but also for commitments at a local level. This is the only way to deal successfully with the enormous challenge presented by climate change.

To this end, a draft declaration or non-legislative proposal, is being distributed to them so that the problem can be debated in the regional chambers.

Because of the world summit on climate change taking place in Paris in December, many parts of the world are mobilising pressure groups demanding that courageous decisions be taken concerning the increasing problem and that only this generation can hope to halt. To contribute to these steps, the following framework for adaptation has been sent which considers, in essence:

In this connection, many roads and streets could function with nearly half the amount of lighting during certain night-time hours. Also, we must eliminate the current and inexplicable demands of central administration and make use of roofs and flat roofs for making solar energy. Municipal planners and professional associations should encourage energy savings in buildings.

This action is added to those which are already happening in Menorca (conferences, workshops, films…) which will culminate with the demonstration scheduled for 29th November from Ciutadella at the solar park of Son Salomό.