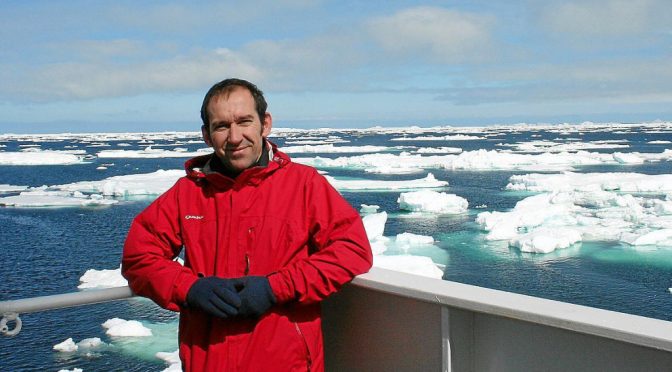 The jury has unanimously nominated Damià Gomis Bosch as the winner of the Pere Prats Prize for the Environment. The jury considers that Damià Gomis possesses all the qualities that merit the Pere Prats Prize 2018 because of a scientific career notable for his researches into the marine ecosystem and its link with the climate and, by extension, to the possible effects from climate change both now and in the future, and for his work on a project of international renown.

The award has been given, also, because his achievement is an example for Menorca and so it is a recognition from the island where he was born. He has the capacity to spread knowledge and to educate all types of people, from basic to university levels with an emphasis on science.

Furthermore, as an activist, he is a person who gets involved and speaks clearly, joining or helping in environmental campaigns. The jury considers that he brings prestige to the Pere Prats prize. Without doubt he has great respect and consideration for the environment.

The prize will be awarded in public next Saturday 17 November at 19.00 hours in the conference room of the Moli del Rei (the offices of GOB) in Mahon. Everyone is invited who wants to take advantage of the event and give well-deserved praise to Damià Gomis.