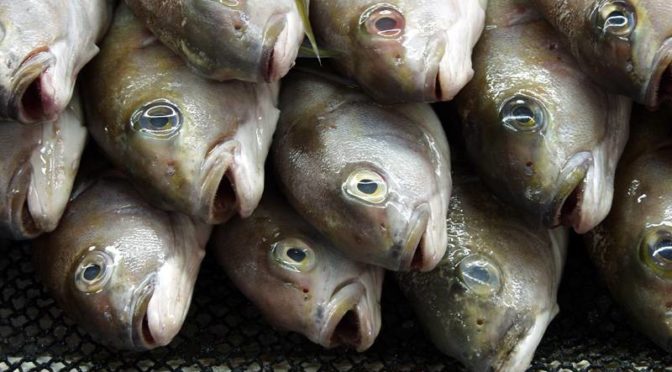 The activities of the surveillance bodies during 2017 have especially drawn attention to one of the evils of the marine environment of Menorca: the commerce from illegal fishing. Penalties have realised nearly 10,000 euros.

In following up what is being done about fishing, GOB has consulted the relevant available records of contraventions from the time of the previous governing council of the Consell Insular (local island government). As in other years, the Guardia Civil´s Seprona (Nature Protection Service), is the body that generated the most records with 39 contraventions, the Inspection of Island Fishing with 7, the monitors of the Marine Reserve 6, and the local police 1.

Of the 53 available records from 2017, 21 correspond to deficiencies in marketing. That is, the sale or transport of fish without the ability to demonstrate its origin. The proper practice of this is observed by restaurants, supermarkets, professional and recreational fishermen.

Monitoring applied on these marketing circuits is considered strategic in combating the undeclared fishing which badly affects the species of the Menorcan sea.

11 of the 53 records concerned the Marine Reserve of the north of Menorca where various cases were exposed of people using guns, a practice prohibited in this area.

Also notable in 2017 were two official complaints made of cases of the extraction of nacre shells, (mother of pearl) which is a strictly protected species and cannot be collected even when they are dead. Those two cases detected lots of examples of piles destined, certainly, for clandestine marketing.

The penalties imposed vary according to the gravity of the deed and are from 150 euros to 9,960 euros.

In GOB’s opinion, it is very important that the monitoring bodies do their work effectively. Only by complying with regulations are there possibilities to recover part of the richness of the marine life as much in the numbers as the size of the fish, and only this way will it be possible for fishing to be maintained as an activity in the future.