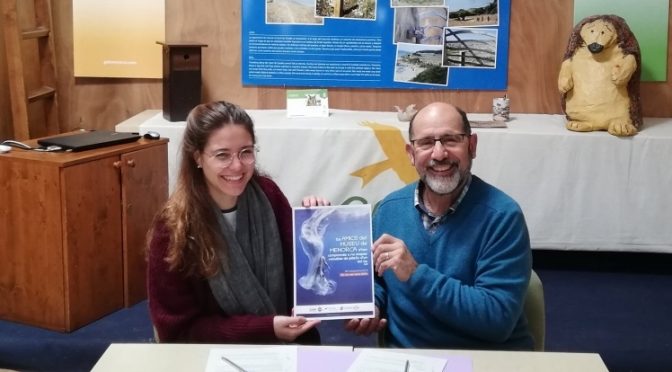 These groups and associations have been added to the list of the #Compromis2020 for which they have agreed to give up the use of disposable plastic tableware for their activities in order to reduce the current consumption of this material in Menorca.

The articles of plastic in tableware (plates, cups, cutlery) are amongst the most common forms of rubbish found in the sea. By using articles that can be washed and used again, it is possible to avoid generating this type of rubbish which is potentially so dangerous for the environment. If fiestas no longer allow the use of these materials, they can choose to use biodegradable tableware.

As a result of the joint agreement between the Menorca Preservation Fund, the Marilles Foundation, the Sunseeker Company and the Blue Sea Foundation, GOB is giving biodegradable tableware to those associations who have agreed to make a change for their fiestas. The tableware is made of vegetable fibre from sugar cane, as well as cardboard, wood and cornstarch.

In this way, these organisations can prove that there are viable alternatives to plastic that do not harm the environment. Organisations that would like to be added to this #Compromis2020 can get in touch with GOB.

A full list of all participants can be seen here.