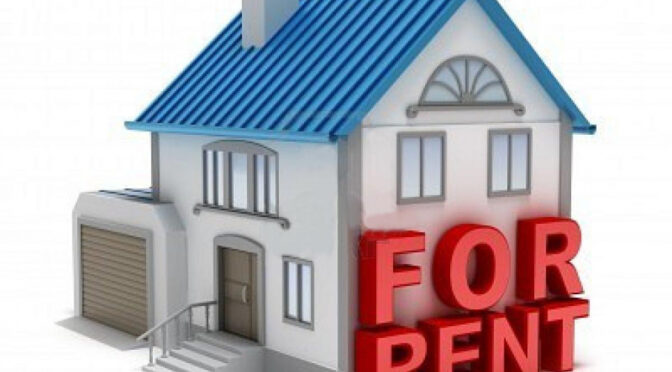 GOB has requested the Island Council to strengthen its tourist inspection service urgently. The three positions of inspectors provided for in the budget have not been filled and the season has already started.

The daily figures of human pressure from the last two years show the existence of an increase in undeclared tourist offers that must be attributed to illegal tourist rental. A problem that, according to the news, is that with the start of the current season continues to increase.

Likewise, there is a growing number of complaints about the frequency of parties being organised both in towns and in rural places with a corresponding negative impact on the environment and the neighbours’ repose.

The addition of overcrowding of spaces and the repeated annoyance caused by noise, result in a decrease in the quality of life for the residents, an increase of the ecological footprint and a negative effect – sometimes silent but nevertheless real – on tourism. Tourism that is most identified with the idea of the island as part of the Reserve of the Biosphere that tries to balance the coexistence of human activities and nature.

It is essential to have an efficient tourist inspection service to tackle this problem properly.  In this respect, agreements between the Balearic Government and the Island’s Governing Council (Consell Insular) allowed for the incorporation of three new inspectors this year, adding to the four already in existence, to organise a tourist inspection body that can put a stop to the explosion of illegal offers adding to those that already existed in previous seasons.

Although Menorca has decided that any new tourist rentals can take place in  coastal urbanizations, the reality is that there are tens of thousands of unregulated places appearing in traditional nuclei and rustic areas. The impunity that has been seen until now encourages the illegal market to continue in the same way.

Tourist rentals have overcrowded the island despite the efforts to control urban growth. This has been associated with the removal of hundreds of houses that should have been residential and has contributed to the increase