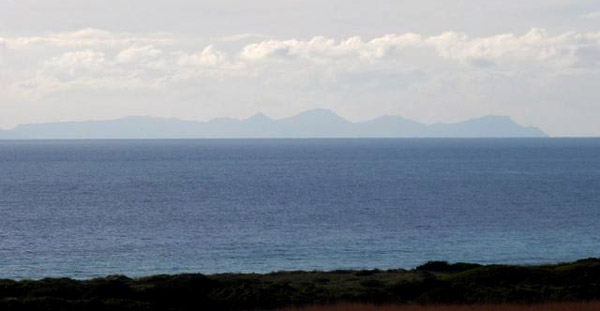 On two occasions in the last few months, GOB has wanted to consult public information records about water but has not been able to do so. The records, referring to Menorca, are at the Directorate General for Water Resources.

The practice of making records available only at the central office in Palma de Mallorca, as has been the case for many years concerning records on water, should have been superseded with the politics of transparency and the facilities of new technologies.

In fact, there are many institutions that, when they produce records for the general public, put them on their web sites so that anyone may access them. But this, so far, does not happen with records on water resources. Here, as yet, there is no transparency.

The central office in Mallorca was advised each time contact was made with them of the impossibility of consulting the records from Menorca. Their replies were disappointing. On one occasion, they demanded to know reasons for consulting the records, despite the fact that these should be freely available to the public. On another occasion, they asked that any request to have access to records relating to Menorca should be put in writing.

GOB has made a formal plea to have the records made public and in such a way that they are accessible to everyone.

Because the problem has continued, it has been brought to the attention of parliamentary groups. Thus, if necessary, a timely review of the regulations could be made making sure that records processed by the Balearic Government – on water or on any other topic – and which affect the smaller islands, can be consulted without having to go physically to Palma.