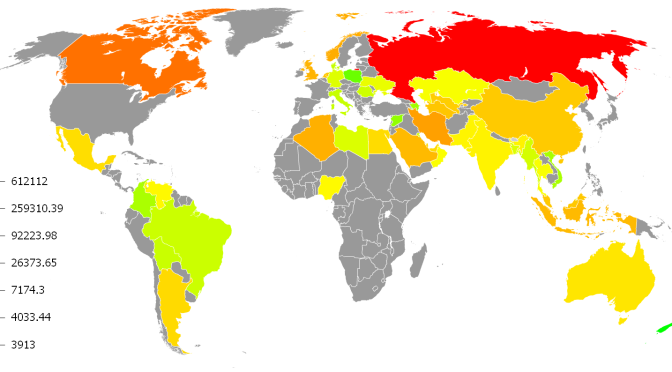 Menorca needs to think urgently about using energy which is 100 % renewable. To make 600 km of ditches for pipelines to bring natural gas to houses is a grave mistake which will stop the possibility of switching to renewable energy.

Gas Natural Fenosa will invest 30 million euros on three gas works and a network of pipe lines leaving Menorca ever more dependent on contaminating fossil fuels. The gas has to be imported, reducing the island’s capital, while its price and supply depend on the current international political position over which we have no control.

Natural gas is a source of heat, now obsolete, for domestic use. There are alternatives which are more sustainable, clean and economical. The sun is our source of energy, which is cleaner and cheaper for heating water, allowing us to be independent from suppliers. Solar panels in all cases can be complementary to boilers or biomass heaters or some system of heat pumps, though it is more economical to invest in good insulation of houses rather than in heating. There is no justification whatever for works to be undergone to supply gas to all the island nor for the investment which would have to be made to enable gas installations to be put into each house, and which would result in being tied to a contaminating fossil fuel for which we will be billed each month. With solar energy once the installation is made there are no further bills.

Natural gas is interesting, on a temporary basis, only for electricity power stations such as that at the Port of Mahόn, but never for domestic use. At this time, maximum investment should be put into renewable energies for producing eletricity. Until renewables are produced to a high enough level to warrant the change of technology for sustainable and renewable energy, natural gas can be used as an immediate way to reduce CO2 emisions. More than half the electricity which is produced in the Balearics is made with carbons which emit 40% more CO2 than natural gas. At this time, there are in Mallorca underused natural gas centres and the excuse is that carbon fuels are much cheaper to use. By closing down the carbon fuel centres and making gas the normal output, would greatly reduce CO2 emisions. Incredibly, this possibility for the management of the electricity market is not even contemplated.

The central power station of the Port of Mahon is able to function mostly with natural gas, but it uses only gas oil and fuel oil which emit 25% more CO2, 60% more nitrogen oxides, and, moreover, sulphur oxides which make the yellow vapour and give such trouble to the locals. It has been insisted for some time that the central power station should work with natural gas to reduce the impact on the environment. It is not necessary to make a gas pipeline for this. It could be dealt with quickly by ships coming to provide the gas to the central power station. This idea has nothing to do with the Gas Natural Fenosa project, which is only interested in gas for domestic use. At the moment there is no promise from anyone to promote natural gas suitable for the electricity power stations.

In conclusion, the current energy management is governed by interests which are not those of our society. We need decentralized management in the hands of the local community, for appropriate, sustainable, renewable, non contaminating supplies, having stable administration and tariffs. Now management is in the hands of an oligopoly, based on finite resources which create environmental, social and economic problems. If carbon is the principle means for producing electricity, instead of natural gas, it is because the market is regulated by Red Eléctrica de España which wants it that way, not because it is advantageous to the local community. If the centre of Mahon continues to be contaminated in the way in which it is now, when natural gas could be used, it is because Endesa

wants it that way, and not because the Menorcans want it. And if Gas Natural Fenosa invests in Menorca it is not to help improve our economy and environment but exclusively to improve their accounting and giving us the additional problem of making it much more difficult to follow a sustainable model of energy which Menorca requires.