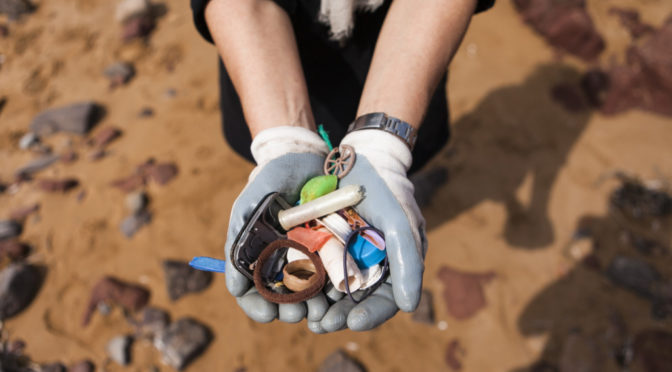 The idea of making independent groups but with the same methodology for adopting sections of the Menorcan coast has had an excellent response. Some 50 groups made up from about 800 people, have shown an interest in participating. Menorca once again proves the love for the island.

A few days ago, GOB launched the proposal for creating groups who would like to “adopt” some area of the coast with which they would maintain a special link. It could be a beach, a cove, or a stretch of coastline. The groups commit to go there periodically (a minimum of four times a year). They will receive prior training and be given some material explaining the recommended methodology.

An explanation was given a week ago. In the following few days an avalanche of emails and telephone calls was received from people wanting to participate. There are schools, businesses, organizations, families, and especially groups of friends.

It is proposed that the work is complementary to the public cleaning service that is already carried out, by, for example, eliminating the small particles of plastic currently one of the main epidemics of the sea. In addition, tools will be given to make inventories of the natural values or of newly found problems. Each group will decide on the intensity of their collaboration. All are welcome.

The results obtained from the completed forms will be collected together by the Socio-Environmental Observatory 0f Menorca, with the aim of analysing them and gathering conclusions.

GOB is very grateful for the huge response that far exceeds the most optimistic forecast. If all the groups are activated, then surely a clean-up of the coast and sea of Menorca will be noticeable.

The programme has the support of the Leader Fishing and the Marilles Foundation.