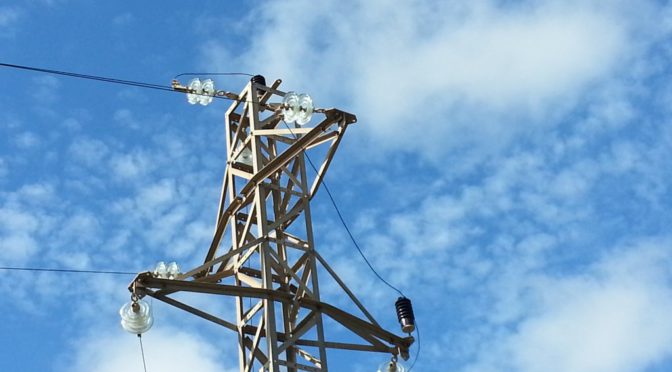 Another red kite has been found dead at the bottom of the same electricity pylon on the Camí d´en Kane as the two for which GOB made an official complaint earlier in the year. In view of the lack of an effective answer, GOB will increase the pressure on those in charge of finding a solution to this problem.

At the beginning of the year, GOB reported that two kites were found dead at the foot of an electricity pylon. When a thorough inspection was made by the authorities who went to collect the dead bodies, two more were found in the surrounding vegetation and which had been there for some time.

The case was reported to the Gesa-Endessa electricity company, as well as to different public institutions (Government, the local Island Government and the Town Council) asking that all of them act to insulate this pylon and make a change of design. They made some efforts and the electricity company promised to address the problem.

But, on Thursday last, another dead kite was found at the same pylon. A few metres away, also, there was the body of a dead kestrel. The pylon has not been modified and is, as a consequence, causing the unnecessary deaths of these protected species.

The case of the red kite (Milvus milvus) is particularly serious because it is a species officially declared as in danger of extinction having the highest category of protection. Furthermore, it is very probable that the bird that was found dead was breeding and so the chicks would have been affected by the loss of an adult.

GOB will remake formal complaints to all the parties involved, but, this time, they will put on greater pressure in asking that all pylons in Menorca that cause electrocution (principally, those which have uncovered cables at the top) should be insulated as a matter of urgency.

It is impossible to recover a species in danger of extinction if the reasons for its decline are not addressed. It may be difficult to find solutions to all the causes, but there is no excuse not to deal with the simple problem on a local pylon.

Until now there have been five examples of adult kites found dead. However, tomorrow (or even today) another one could be electrocuted. For how much longer?