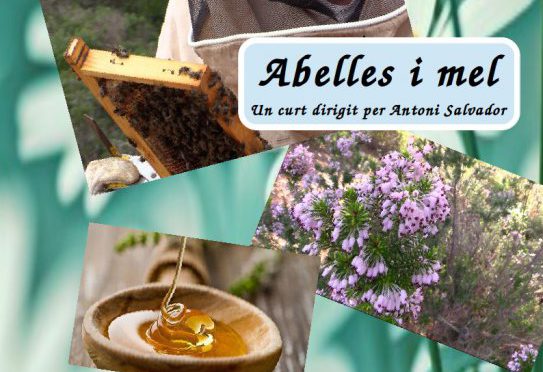 A short film on the production of honey in Minorca will be shown along with a talk on the function of bees as well as a demonstration of recipes followed by a tasting, will be given tomorrow by the association of Fra Roger and GOB as part of the Maó + Flors exhibition.

Antoni Salvador has produced a small exhibition of the work of apicultures. The film won the II Bienal Videobosco prize and will be projected in Mahon on Thursday 19 May at 8 pm in the GOB office in the Molí del Rei.

After seeing the film, there will be a short talk on the life of bees, the problems that confront them and their relationship with flowers and wild animals.

To end the event, the Fray Roger association will demonstrate some traditional recipes using honey after which there will be a tasting.