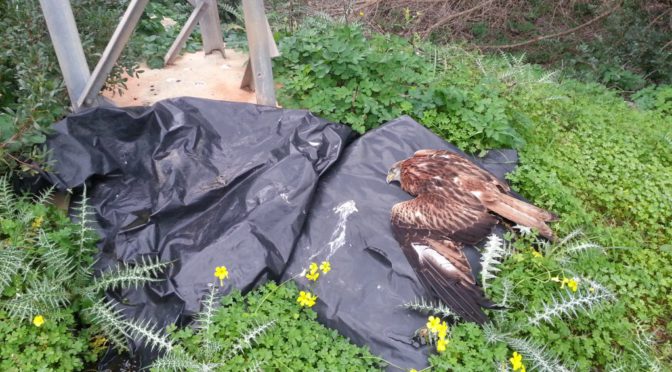 Each year dead wild birds are found at the base of some electric pylons. In particular, their design means that certain important birds are electrocuted when they perch on them. For the last twenty years, the Gesa-Endesa-Enel Company has known of the problem as well as the inexpensive way to solve it either by insulating the cables or by making a small change in the design of pylons. The profits of Endesa for 2015 rose to over 1,000 million euros.

We are asking people to send an email with a petition to Endesa to assume their responsibility. By raising many voices we could make it possible that the problem of the electrocution of birds will be solved on the island.