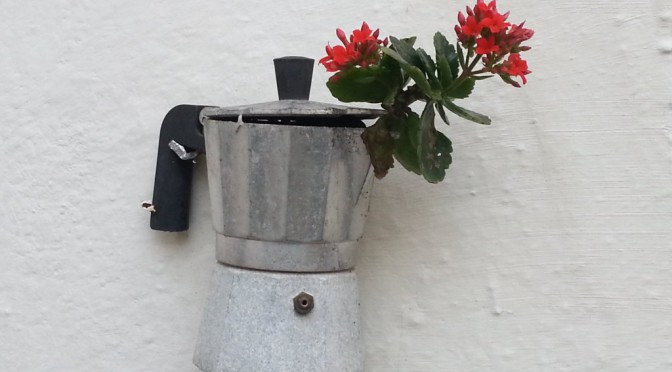 Politics and communication can often cause contradicting situations. Sometimes, it is thought that those who have made good promotional images of the island are considered to be anti-tourist and those who are of major influence on the island are deemed to be stopping seasonal initiatives. Perhaps it is because we use the word tourism for things which, really, are very different.

Protection of the countryside by stopping unrestrained urbanisation on the island has been written about a great deal. In fact, for many years the main promotional images for tourism have been of virgin beaches. They appear on public stands promoting Menorcan tourism of FITUR or of ITB in Berlin or in private promotions all of which show Menorcan beaches with clear waters and not a building in sight – the main point of the photographs.

Macarella, Trebaluger, Turqueta and so many other unspoilt areas are symbolic of the island today although at one time they were the subjects of projects for urbanisation but which were stopped by public outcry. Despite the criticism that their action would harm the economy, many people resisted the public and private pressures in favour of conservation. Thanks to them, who were so often accused of being against tourism, Menorca now has a special tourist product.
Recently, in a debate on the tourist tax (before the ecotax), a young conservationist, asserting that we survive by tourism, claimed that GOB was announcing the closure of the Camí de Cavalls because too many people were going over it. Asked what was the origin of such a singular piece of information the reply was, “Someone told me”. A clear case of the spread of misinformation.

Perhaps the youth was too young to know, nor had anyone explained to him, that there were also people at grass roots level (and certainly he or his informants would have regarded them as militants against tourism) who had organised and preserved the paths of the Cami de Cavalls. That is to say that this symbolic part of Menorca which has been incorporated into all Menorcan tourist promotion during the last few years, would, theoretically, be seen as somewhere against tourism.

In a similar way we can talk about the Declaration of the Reserve of the Biosphere (Menorca´s third distinctive major tourist attraction) created in an environment where people were very clear that conservation and economy are not mutually exclusive, and, indeed, on many occasions are mutually beneficial.

The three cases mentioned (virgin beaches, the Camí de Cavalls and the Reserve of the Biosphere) were projects initiated in order to seek out a quality of life on an island and a sustainability in its development (a sustainability that could be developed over time). Their practical implementation has demonstrated unequivocally that these are good ideas for tourism.

For these reasons it is still surprising to see outright opposition by tourist agencies to initiatives such as the tourist tax which could allow the improvement of similar programmes to those mentioned above which aim to improve the image of the island. It would enable tackling subjects such as the good management of water, of waste or of energy as much by residents as by visitors. It would make available resources for Menorca Talayotica, bird watching, and many other activities which would, without doubt, increase the tourist season.

In reality, the argument which tries to stop the tourist tax comes from only one part of the tourist sector – that part which deals with the “all inclusive” holiday. Other agencies of holiday accommodation who would have to impose the tax but are not part of the all inclusive sector of sun and sea holidays, are open to the ecotax (or whatever it might be called) recognising how good it would be for Menorca as it would forward ideas like those cited.

But the weight of the agencies of low level “all inclusive” holidays of sun and sea is much greater than of those who work with clients for a higher level of holiday and of those who encourage year round tourism. The model of tourism is always led by the first type of agency. It happens in all the islands.

When these realities are recognised, it becomes vital that those who are open to new ideas are included at the tables of discussions and for the programming of the future. It will be difficult to change things completely if we rely only on the usual agencies.

In nature, a scientific name is given usually formed by the genus and its specie. Thus, different species can belong to the same genus. This can be seen, also, in the world of tourism. In the tourism business community there are very different species. We should take heed.