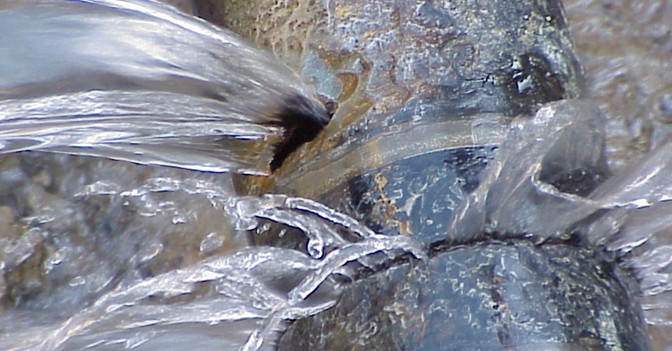 Some hints to contribute to the current debate on the future implementation of Ecotax in the Balearic Islands.

Water is one of the environmental resources which needs to have public investment made with the utmost urgency and which has not seemed feasible until now. Also, the management of waste presents many problems as does the near total dependence on fossil fuels whose contaminated emssions are at a much higher level than the maximum allowed internationally.

The million or so tourists coming to Menorca throughout the year, who are the principal generators of the local economy, point to the requirement of adapting services for a significant addition to the population.

Approximately 80,000 inhabitants are registered during the winter in Menorca but this number increases in May and reaches 200,000 at the peak time of August. All these people need to be supplied with water and energy as well as having rubbish removed, thus putting pressure on a region which needs to be conserved.

Futhermore, the policy of out of season tourism on the island does not appear to be working so far as the trend shown by the statistics is of a much larger concentration of people during the main summer months.

It is in this context that a positive initiative could be made by placing a tax on the visits of tourists, such as many other tourist places have, so raising added funds to help to aleviate the problems and tackle the challenges of modernisation.

One of the most significant advances which could be made concerning water is to improve the current network of fresh water supply (suitable for drinking) from which the Pla Hidrològic states there are currently losses of about 40%. To be able to undertake modernization programmes making the best use of construction works, tackling also the separation of rain water and sewage, and encouraging an underground network of public water tanks, is a necessity which could not be undertaken with the current public budget but would be justifiable when linked with a tourist tax.

Equally, to be able to contemplate new enterprises such as obtaining gas from organic waste, promoting the best use of biomass at a local level, or encouraging a high level of solar power and other alternative energies, requires financial resources which are currently too much to consider.

In any case, funds from taxes must not be used to subsidise political parties as is now so common. On the contrary, they must be used only to overcome the problems which are demonstratively chronic and relate to tourism both now and in the future.

So, also, raising the level of tourist attractions could be tackled, currently recognised by the improvement of the Cami de Cavalls (the paving of some sections, managing the erosion) and by the restoration and adaptation of cultural sites linked with the talayotic past of Menorca.