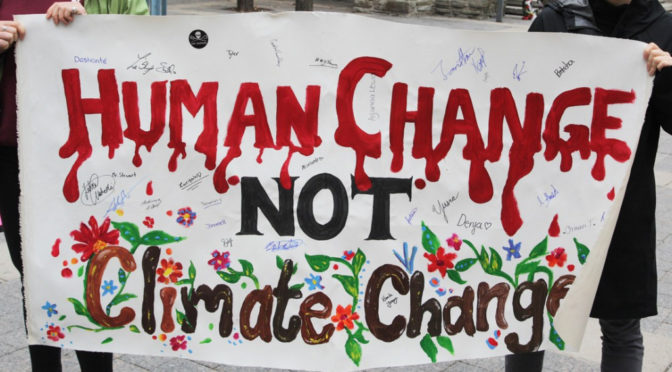 Menorca needs to move on with urgency to renewable energies. Figures showing the level of contamination from the central power station are becoming more and more unsustainable. Relating to this, constructing a network of piped gas through all the streets of towns is an obsolete idea that does not fit in with the necessity for the island to make its own, clean energy.

Lack of maintenance and planning cancelled the submarine cable electric connection with Mallorca. The consequent isolation of Menorca has meant an increase of 15% production from the Central Power Station in the Port generating electricity by burning fossil fuel and gasoil with old motors that more and more studies put into question.

The inexplicable veto for renewables that the central government has applied for some years has stopped the possibility of implementing different projects designed for clean energy. Now that the government of Madrid has returned to considering public health and the environment, Menorca should prioritise the subject of energy on its agenda.

There is a growing world wide outcry demanding an energy transition process in order to give up fossil fuels. For this reason, GOB considers it pointless to start constructing large sections of ditches (more than 500 km) for piping gas direct to houses on the island. This again is money for the builders and electricity companies and increases our dependency on the polluting fuels that we have to buy from abroad.

Menorca ought to be able to implement renewables with criteria for integration with the countryside using local capital and to convert the production of energy into an activity from which the island economy profits and makes a substantial lowering of the smoke emissions from the central electricity power station.

The revision of the planning regulations (Pla Territorial Insular) that is awaiting approval from the Consell Insular, must prioritise the construction regulations and suitable areas for renewable energy parks. We cannot be many months without implementing such a strategy when the market is becoming active again.

Prioritising renewables is an environmental and economic necessity for Menorca when it currently costs nearly 270 million euros annually to import fossil fuels. We cannot dispense with all of the central power station, which will always remain for emergencies and prompt action, but where gas can be useful for substituting the greater polluters of fuel and gasoil. However, this has nothing to do with the idea of building a network of ditches for taking gas to all houses. Houses must have electricity from clean energy. The sooner the better.