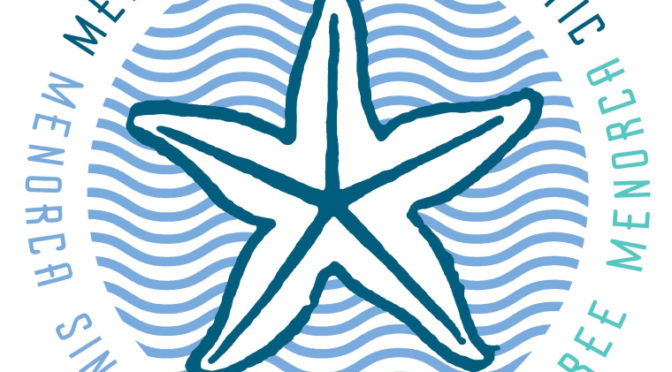 The project started this September and has a budget of 24,500 euros for the first year, although it is hoped that it will continue for the next few years.

The alliance was started by the Menorca Preservation Fund that recognised the large number of initiatives being carried out on the island in the fight against plastic pollution and that it would be sensible to have an organised and consensual common front. For this reason, the Foundation was in contact with the other four entities that have been working on this project for more than a year. However, it is only now that they have formalized their collaboration by signing an agreement, with each one of the five entities making specific commitments.

The Alliance set itself four objectives for its first year.
One objective was to create a certification process for small and medium sized companies on the island that aim to reduce their consumption of one-use plastics. This is crucial since the new law for waste in the Balearic Islands will be effective by the end of 2021 obliging the elimination of disposable plastic products such as tableware, food products in single use bags and other light plastic bags. Plastic Free Menorca certification will be accompanied by technical support and advice to those interested companies that have agreed to plastics reduction. They will be recognised with a special logo and through social media and on the project’s web page.

Another objective is to create a list of providers and local businesses that offer alternatives to one-use plastics, fostering a local and sustainable economy.

Another important task for this first year of the project is to carry out various environmental information activities such as creating a guide of alternative materials, a web page and using Instagram and Facebook social networks as direct communication channels to the general public.

In addition, the Alliance would like to coordinate and network with similar alliances for integrating objectives and strategies.

Regarding the commitments made by each entity, the Menorca Preservation Fund will take charge of contracting a project coordinator to be financed with 10,000 euros for the first year. The Institut Menorquí d’Estudis through the OBSAM (Socio-Environmental Observatory of Menorca) will define certain points that may arise from the project for a data base, advise on funding and collaborators, and contribute 500 euros for materials. Per la Mar Viva will make available to the alliance a network of volunteers for awareness activities and events. The Associació Leader Illa de Menorca will contribute 4,000 euros for project expenses. GOB Menorca will make available all its information and experience. The Marilles Foundation will give 10,000 euros plus for the first year of the project.