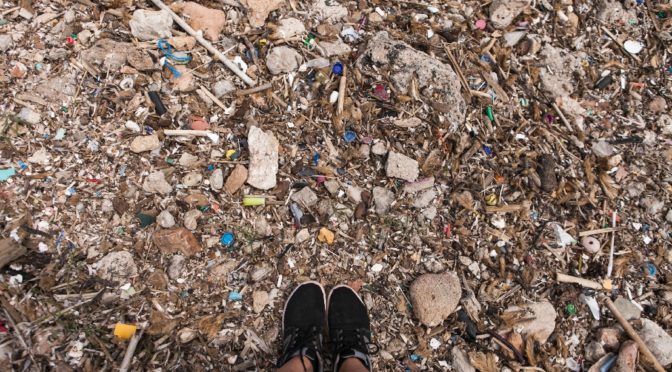 GOB has started a programme for adopting beaches that is aimed at groups of volunteers who want to help clean up the plastics affecting the sea and shoreline. The programme was started as a participatory social project in which volunteer groups commit to taking charge of a beach or a section of the coastline for a minimum number of times each year. Even though the activities are mainly focussed on the cleaning up and collecting of rubbish, they will also be given knowledge and methodologies for collecting scientific information and protocols for the notification of any occurrences that they might come across.

The activity is open to anyone who would like to contribute to the maintenance and well-being of our coast. Individuals, groups of friends, schools, organizations, associations, companies, everyone is welcome. A minimum of three people is recommended to form a group.

No prior knowledge is required to sign up, as GOB will offer training beforehand as well as advice and materials.

Menorca has a coastal public cleaning service, but the problem of plastic rubbish is enormous and requires the involvement of the population. For example, in the separation of micro plastics (pieces smaller than 5 mm), or from picking it up along the edge of the water, or in the cleaning up of some of the nearby vegetation areas, such as among the tamarinds or flowering plants. Information on the rubbish collected will be incorporated onto an island level database for analysis.

The initiative seeks to involve the public in the protection and conservation of the sea and coast of Menorca as well as contributing to people’s knowledge about and their commitment to the marine environment. Proposals for activities will be drawn up that involve changing certain attitudes and will have an effect on the environmental nature of the volunteers as well as the users of the island´s coast.

All people or groups interested in taking part to help maintain the Menorcan coast as well as learning about the marine environment, should send an email to administracio@gobmenorca.com or telephone 971 350 762.