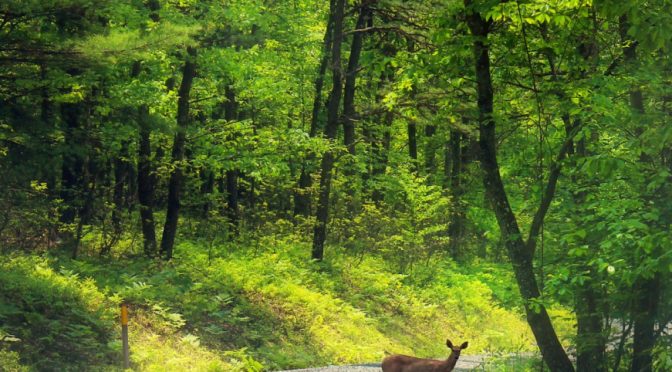 For some, the brain consumes more energy than other organs. This is not recognised by others, who feel more comfortable living with beliefs, rather than facts. We humans are more readily motivated by headlines rather than by small print and there are those who know and exploit this.

For example, when it comes to environmental conservation issues, it is quite common to focus on one species and thereby achieve improvements in other areas. These are known as flagship species.

The protection of whales in the Balearics, an animal loved by almost everyone, helps protect cetacean corridors between the islands and the mainland. This benefits not only different types of whales but also the whole marine ecosystem and the thousands of species of all types that live there.

Conserving birds of prey such as our Egyptian vulture requires an agrarian mode of cattle grazing, where a carcass may be left exposed. A herd that is not constantly treated with anti-biotics, produces excrement in which large quantities of parasitic insects thrive, providing food for this magnificent bird with its white and black plumage and its yellow face. Countryside like this will also be rich in many other species.

Historically, flagships have been used to bring thoughts into line, to unify objectives and to incorporate much more than a specific example.

In Menorca, as elsewhere, the roads are key flagships. On the one hand, there are those who believe it is crucial for the roads to be an integral part of the landscape that in no way compromises the sustainability of the island which is loved by people from all over the world. On the other, there are those who believe that wide, straight roads with two tiered junctions/roundabouts are a sign of modernity and bring progress, enhancing people’s quality of life.

And the fact is that the development of a road network on an island produces a kind of exultation of infrastructure – like bird feathers, which developed initially to provide warmth but ended up giving the ability to fly. Or, as has happened with the telephone, which has evolved from an apparatus for long distance conversations (miraculous in its time), into a portable gadget with internet connectivity, a torch, a calculator and endless other applications which is used, occasionally, as a telephone.

High capacity roads introduce new dynamics, which go far beyond the movement of vehicles. They are structures that encourage rapid development, private transport, creeping urbanisation and inefficient energy consumption. One does not have to look far from Menorca, to see how intensive building developments are often preceded by large infrastructure projects. The regrets come later as do the difficulties in undoing the damage.

However, there are lots of people who have not lost sight of what is in the public interest. These are citizens who dream of a well funded and extensive public transport system that makes moving around the entire island more agreeable. They are looking for safe transport systems that respect the countryside and recognise the rapid development of new energy sources, which will radically change how we move around. These people also know there are many areas where simple, attractive, economical road systems have been built with full public support, which are the envy of many other regions.

Close consideration of these parameters show that proposals to build double decker roundabouts where they really are not needed are totally outmoded. It is as old fashioned as the idea of lining the walls of an old country house with plastic Frissen or of trying to modernise an office by installing a fax.

The days when progress was measured in square metres of tarmac or in cubic metres of reinforced concrete are long gone. The challenges of sustainability that confront our species necessitate a change in the dynamic and vision of the future and a reduction of our inertia. We have to stop repeating the same errors and listen to new business voices, acknowledge the sensibilities of new investors and try to understand the sociological evolution we are living through.

‘Walk the talk’ as the English say. Let us move on from talk to action. Modernity yes, but of 2020 not the 1970s. By now we must surely be able to determine whether the deer crosses the road or the road crosses the wood.